Dollywood and Abramorama in association with The Dollywood Foundation have partnered to present a free one-night-only live streaming world premiere event for “The Library That Dolly Built,” a behind-the-scenes look at Dolly Parton’s non-profit program, the Imagination Library. The world premiere event is a free live stream screening of the film, exclusively on Facebook, available nationally on Wednesday, December 9, at 7 PM EST / 6 PM CST / 4 PM PST. The screening will be followed by a conversation with, and an acoustic performance, by Dolly Parton. Viewers can tune into the live screening and conversation on Facebook.com/dollysimaginationlibrary.

In addition, the European premiere will be Thursday, December 10 at 7 PM GMT. Renowned actress, writer and politician, Baroness Floella Benjamin, DBE, will be on hand to kick off the evening.

The Australian premiere will be Friday, December 11 at 7 PM AEDT, with the multi-award-winning husband and wife duo Mark and Jay O’Shea introducing the film. Dolly Parton will also host fan Q&A and give a special acoustic performance following both the European and Australian premieres.

The film features the music of Dolly Parton and is narrated by actress and author, Danica McKellar. It is produced by Land Grant Films, directed by journalism professor Nick Geidner, edited by video instructor Clinton Elmore and crewed by 15 University of Tennessee students. 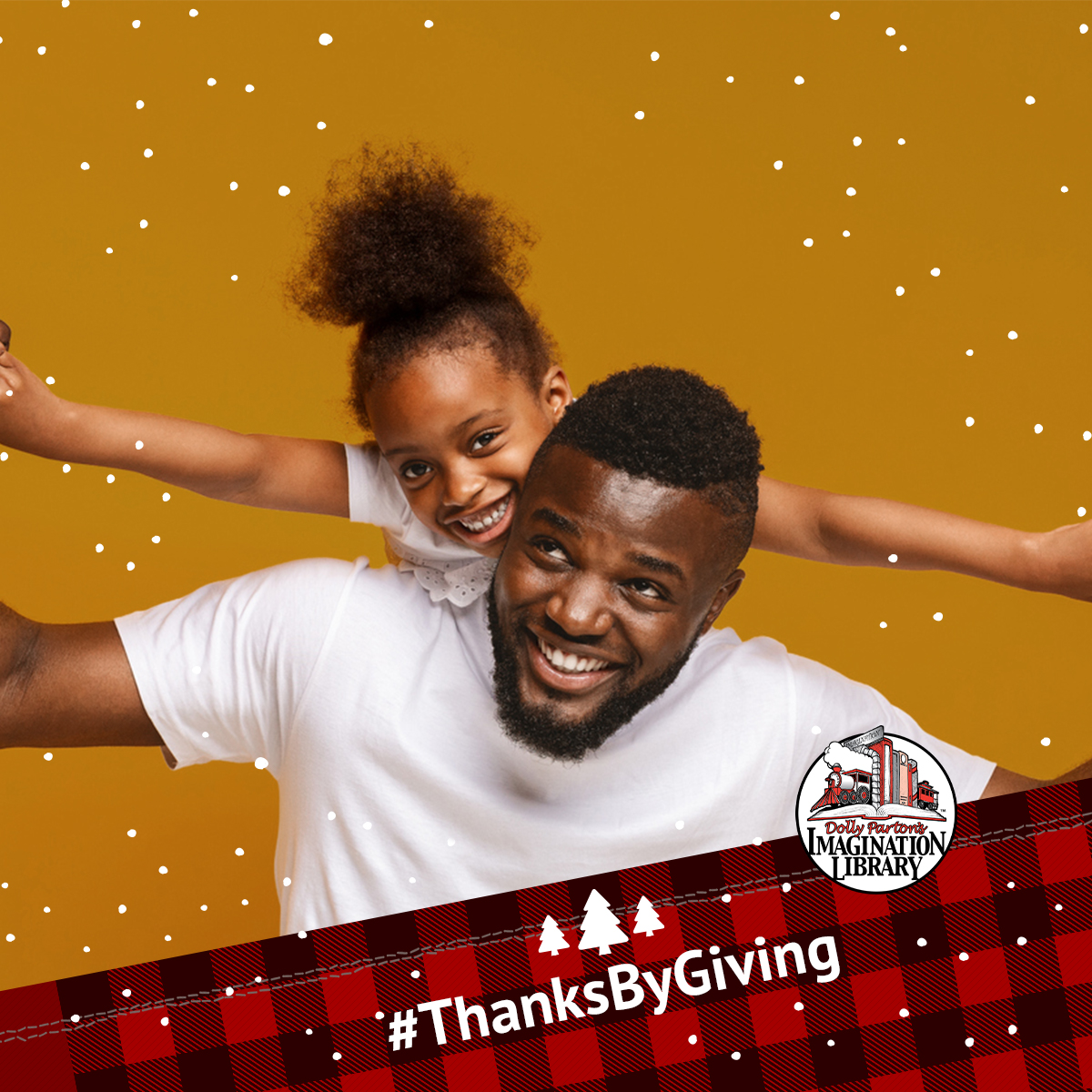 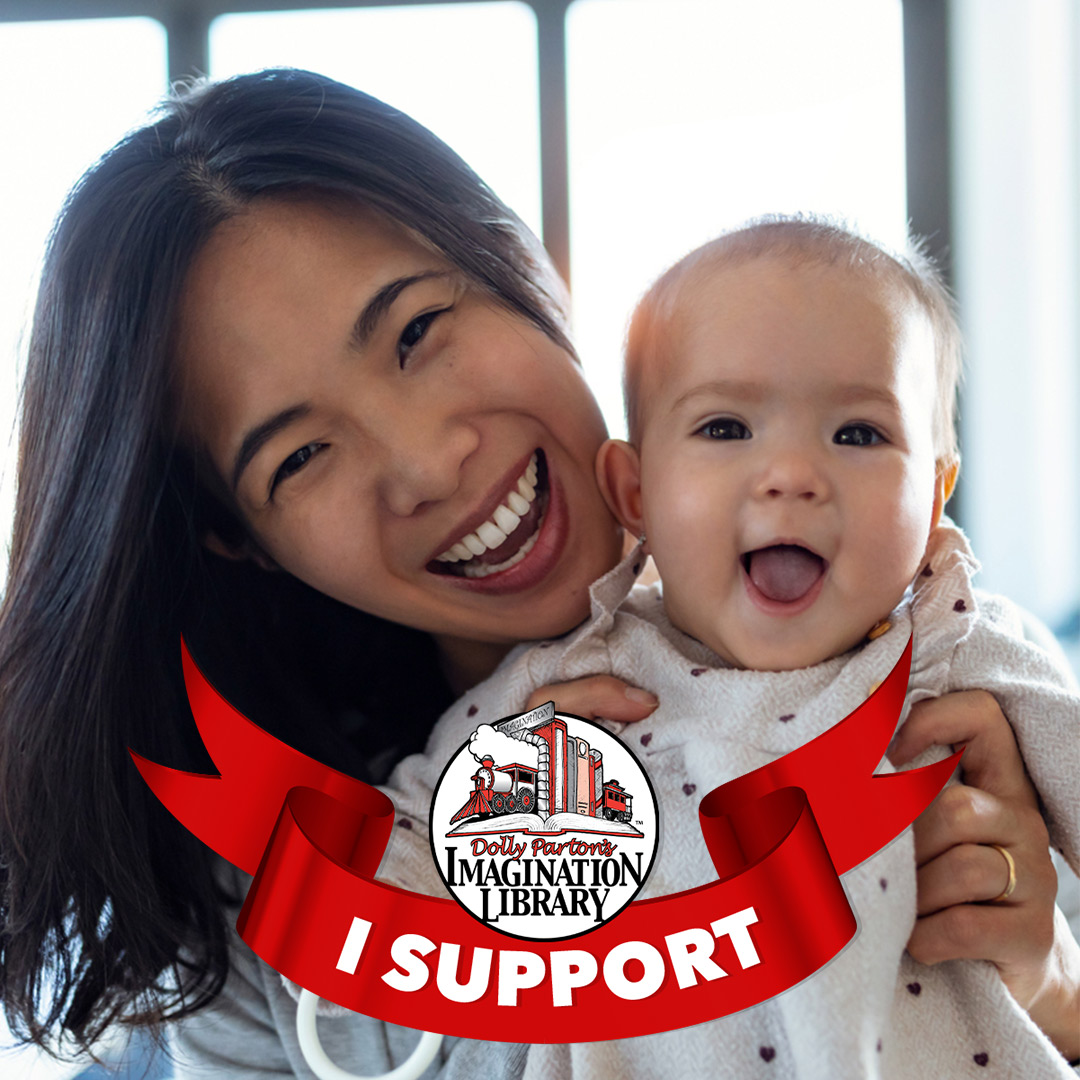 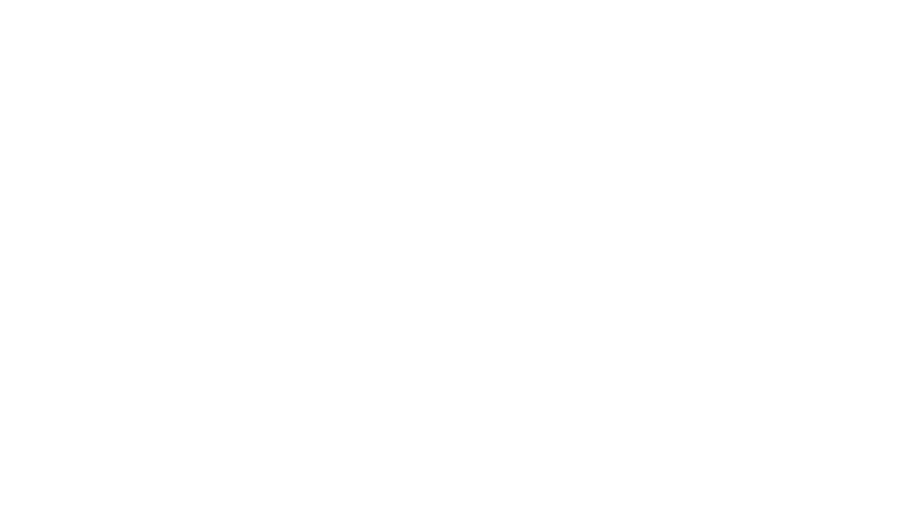 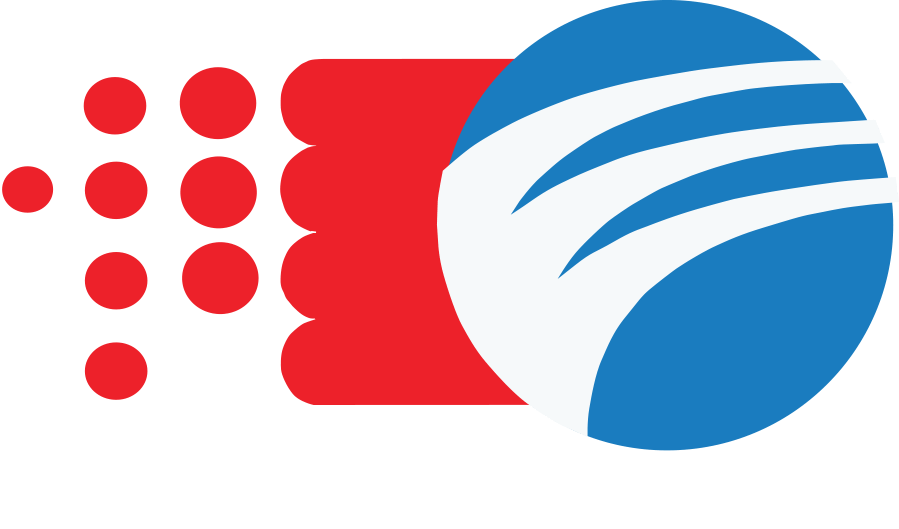