The Imagination Library began with Dolly Parton’s desire that every child, regardless of income, would have access to books. Since its founding, The Dollywood Foundation has conducted and encouraged research on the Imagination Library program in an effort to assess communities’ reactions to the program and its impact on children literacy. The majority of this research has been implemented at the local community level, by program staff or local researchers, to provide formative and summative feed back to support local Dolly Parton’s Imagination Library (DPIL) implementations. The Dollywood Foundation initiated a review of over 20 years of research conducted on Imagination Library programs in the U.S. and internationally. The findings from the body of DPIL research indicate the program is extremely popular in the communities where its implemented and shows promise in promoting changes in home literacy environments, children’s attitudes toward reading, and early literacy skills. 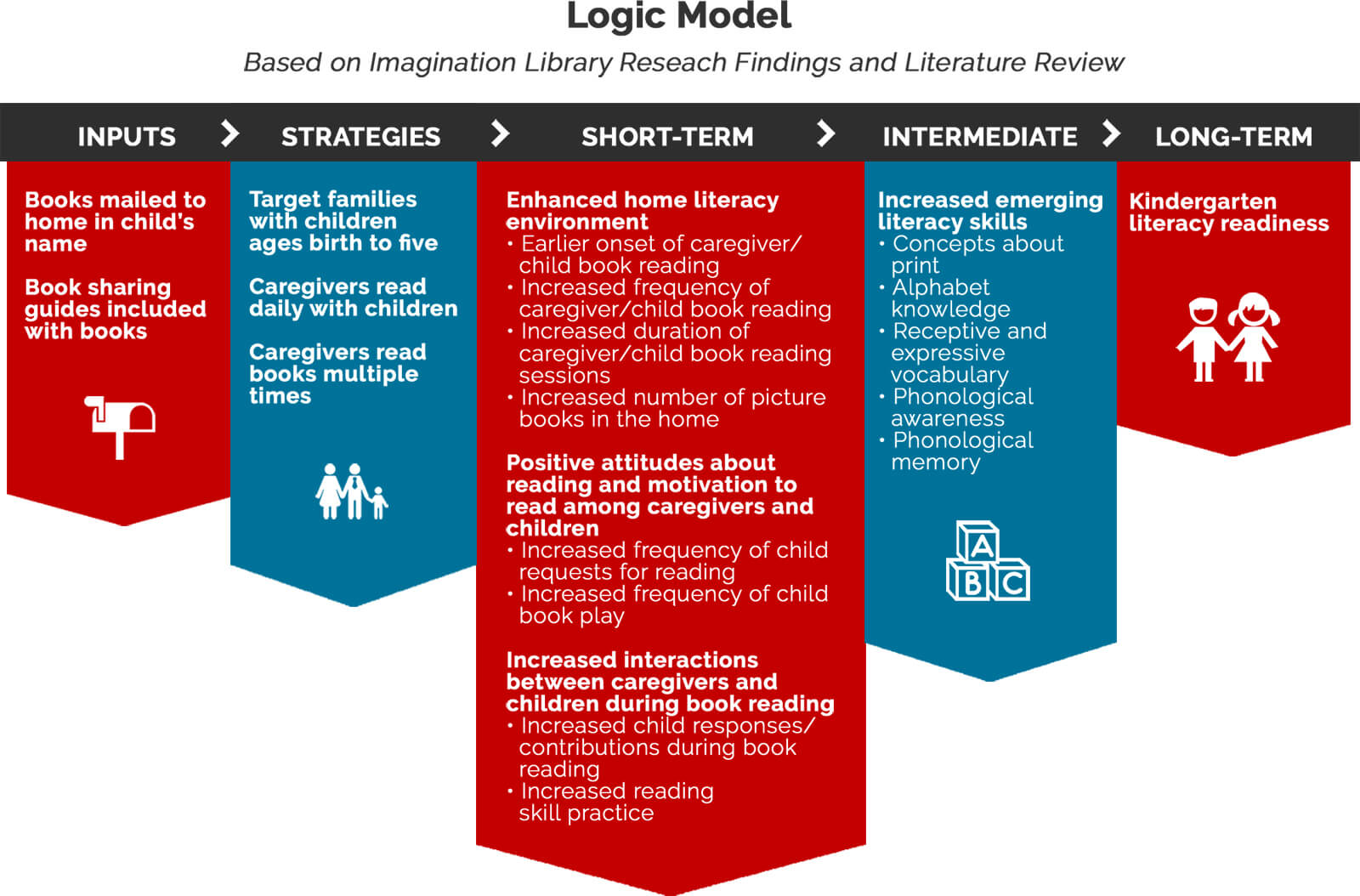 Navigate through the following documents and folders to view, print and download all available research documentation listed within the “Research Database” (above).