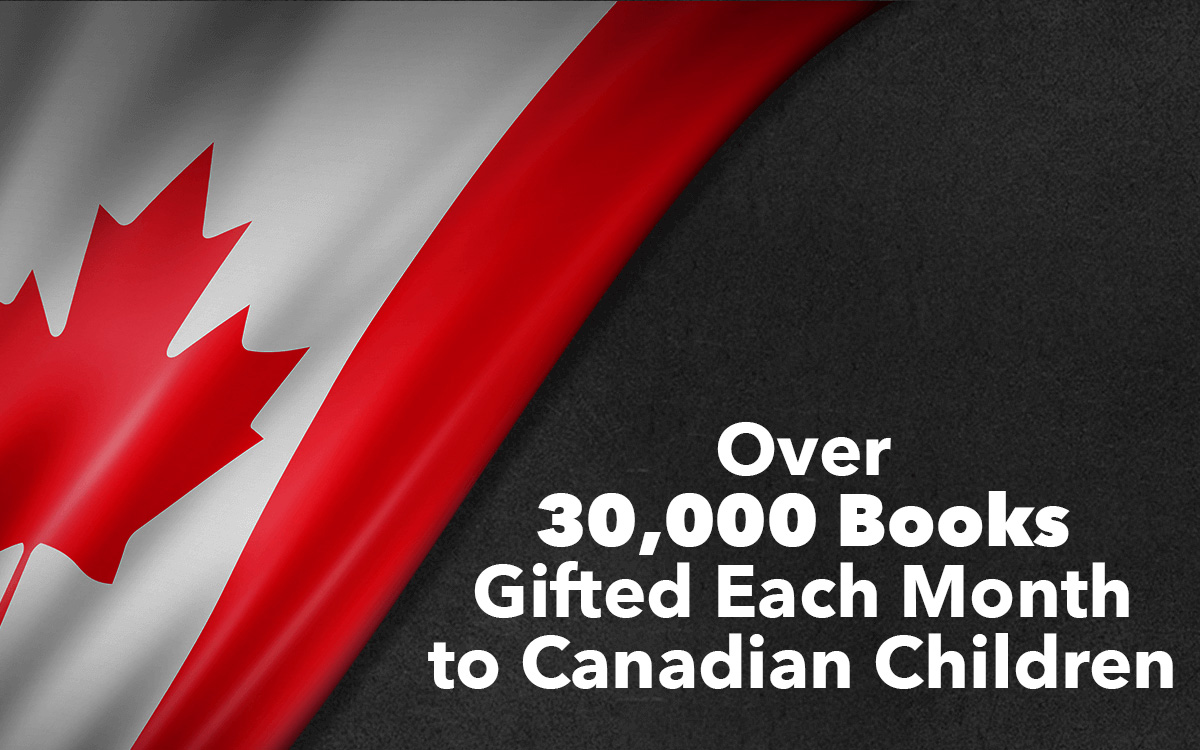 Dolly Parton’s Imagination Library affiliate partners have reached a big milestone with enrolling more than 30,000 Canadian children and families to receive the gift of a monthly book.

Almost 15 years ago, legendary music star, Dolly Parton, announced from a stage in Toronto, that her Imagination Library program was coming to Canada. By 2008, 13 communities had partnered with the newly formed, Dollywood Foundation of Canada. In the first two years, 37 affiliates were open and gifting 864 books per month.

Fast forward to March 2021, there are 293 operating community partnerships and six committed affiliates ready to launch, in nine provinces and all three territories (except Newfoundland and Labrador).

The Imagination Library’s sustained success and ultimate growth is dependent on the many community partnerships that have developed since the program began. “Our local partners are Community Heroes – raising awareness, enrolling children, and fundraising to keep the program going in their local communities. We could not do it without them!” says Nora Briggs, Executive Director of North America.

One of the most important things a parent can do to help their child succeed later in school – and in life – is to read to them. Imagination Library recipient, Gianna, still keeps two of her favorite Imagination Library books on her shelf. Gianna’s mother, Jenny, says this program had a major impact on her daughter and other children in the program: 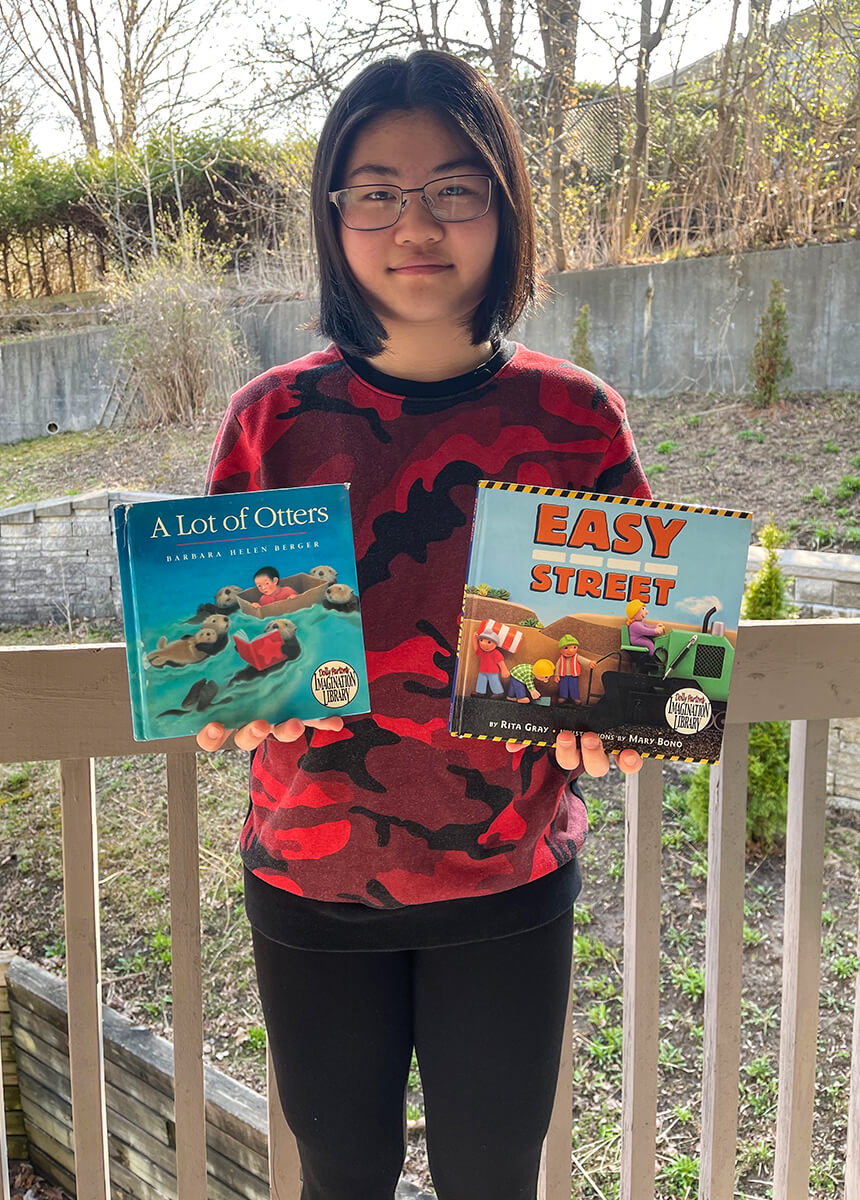 “My daughter has benefitted from the Imagination Library when it first started in Toronto. Now she is fourteen and still has fond memories of the happiness and joy she had when receiving the new book and reading it with me when she was little. In my past 15 years of experience as a mother of two and as a teacher and later a school principal in Toronto and Markham, I can’t overstate the importance of education and the life-long impact that good books could have on children, their families and the communities. This pandemic has made it even more meaningful for kids and their families to receive paperback books, to read, to enjoy, and to feel connected to and supported by the community.”

The program is offered free of charge to families. Check availability and register a child for the Imagination Library, or find out how to Start a New Program.

Thank you to our affiliate partners!