The FBI Honors The Dollywood Foundation

On May 3, 2019, the Federal Bureau of Investigation (FBI) held an annual event at FBI headquarters in Washington, D.C. During this event, FBI Director Christopher Wray presented 57 individuals and organizations with the Director’s Community Leadership Award.

The Director’s Community Leadership Awards honor individuals and organizations for their efforts in combating crime, terrorism, drugs and violence in America. Dolly Parton and the Dollywood Foundation received this honor the Knoxville Division for the generous support and goodwill provided to the people who were affected by the 2016 wildfires. David Dotson, Chief Executive Officer of the Dollywood Foundation accepted the award on behalf of the Foundation. Dolly Parton responded to the honor with a special message.

The awards were formally created in 1990 to honor the work of community leaders supporting the FBI’s mission. Honorees are nominated by leaders of the FBI’s 56 field offices and the Bureau’s Criminal Justice Information Services Division. 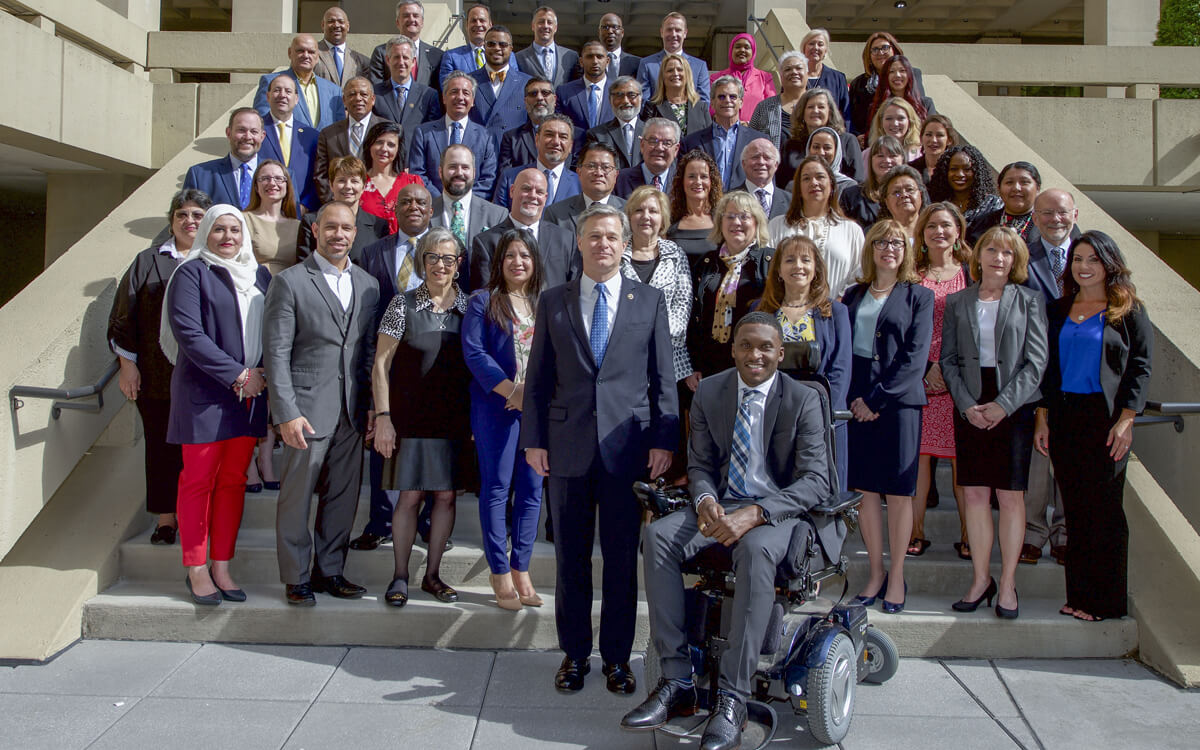