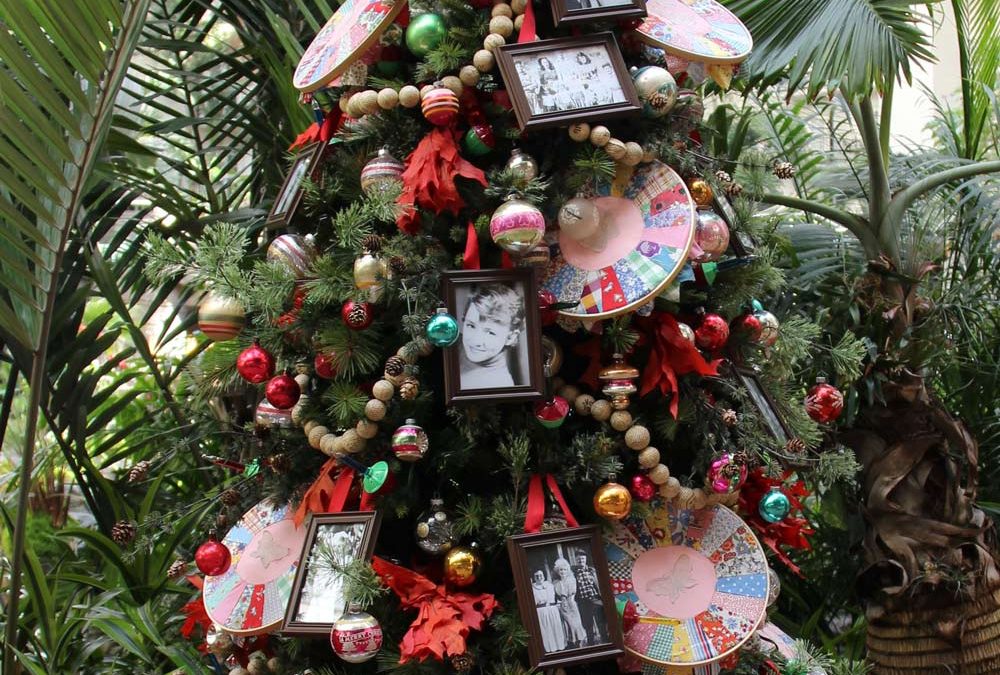 Dolly Parton inspired tree at Opryland’s Parade of Trees earns over $5,000 for the Imagination Library!

The online auction opened on Nov. 11 and closed on Dec. 31. The highest bid came in at $5,025.00. The lucky bidder will receive the Dolly Parton sponsored tree, the decorations and a host of prizes including:

Dolly Parton joined her fellow country music artists including Loretta Lynn, Diamond Rio and the Nashville Ballet in this star-studded effort to raise money and awareness for their favorite charities. Parade of Trees is part of A Country Christmas at Gaylord Opryland. This free, self-guided tour featured 14 spectacularly decorated trees throughout the resort’s nine acres of indoor gardens.