Worldwide Facebook Premiere Of “The Library That Dolly Built” 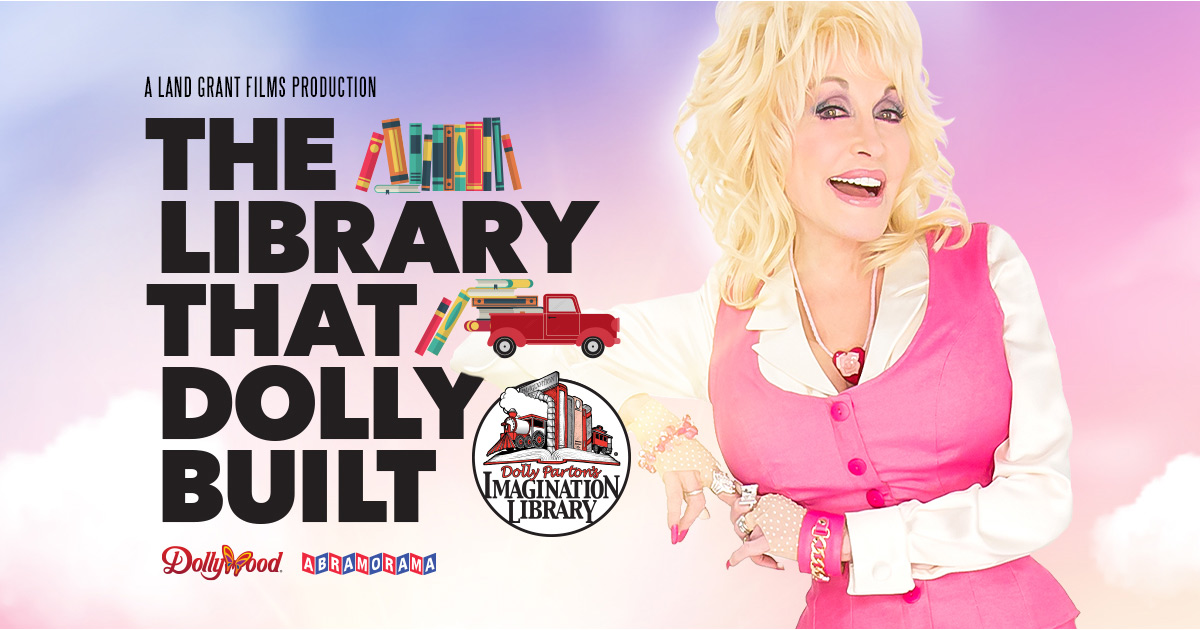 “The Library That Dolly Built” is set to premiere on Facebook Live, December 9, at 7 PM EST followed by an acoustic performance by  Dolly Parton with a special Q&A session.

Dollywood and Abramorama in association with The Dollywood Foundation have partnered to present a free one-night-only live streaming world premiere event for “The Library That Dolly Built,” a behind-the-scenes look at Dolly Parton’s non-profit program, the Imagination Library. The world premiere event is a free live stream screening of the film, exclusively on Facebook, available nationally on Wednesday, December 9, at 7 PM EST / 6 PM CST / 4 PM PST. The screening will be followed by a conversation with, and an acoustic performance, by Dolly Parton. Viewers can tune into the live screening and conversation on Facebook.com/dollysimaginationlibrary.

The European premiere will be Thursday, December 10 at 7 PM GMT. Renowned actress, writer and politician, Baroness Floella Benjamin, DBE, will be on hand to kick off the evening. The Australian premiere will be Friday, December 11 at 7 PM AEDT, with the multi-award-winning husband and wife duo Mark and Jay O’Shea introducing the film. Dolly Parton will also host fan Q&A and give a special acoustic performance following both the European and Australian premieres.

The film features the music of Dolly Parton and is narrated by actress and author, Danica McKellar. It is produced by Land Grant Films, directed by journalism professor Nick Geidner, edited by video instructor Clinton Elmore and crewed by 15 University of Tennessee students. In talking about the documentary Dolly said,

“I am so excited that we can finally tell the whole story of the Imagination Library. It is certainly not just about me. Our story is the story of children, of families and communities who all share the dream to inspire kids to love to read and to love to learn. My hope is this documentary will encourage more towns, more states and even more countries to jump onboard. One thing is for sure, I think this is the best investment I have ever made!” 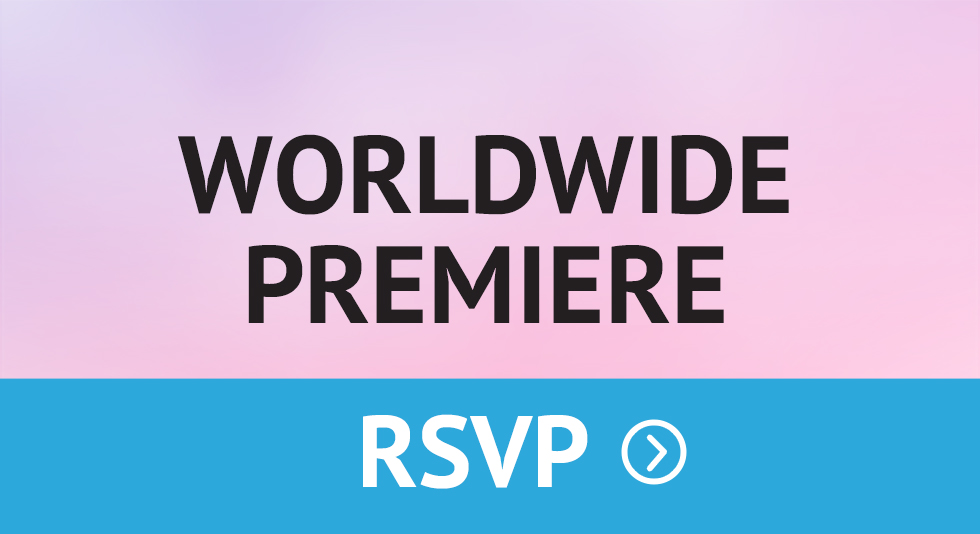 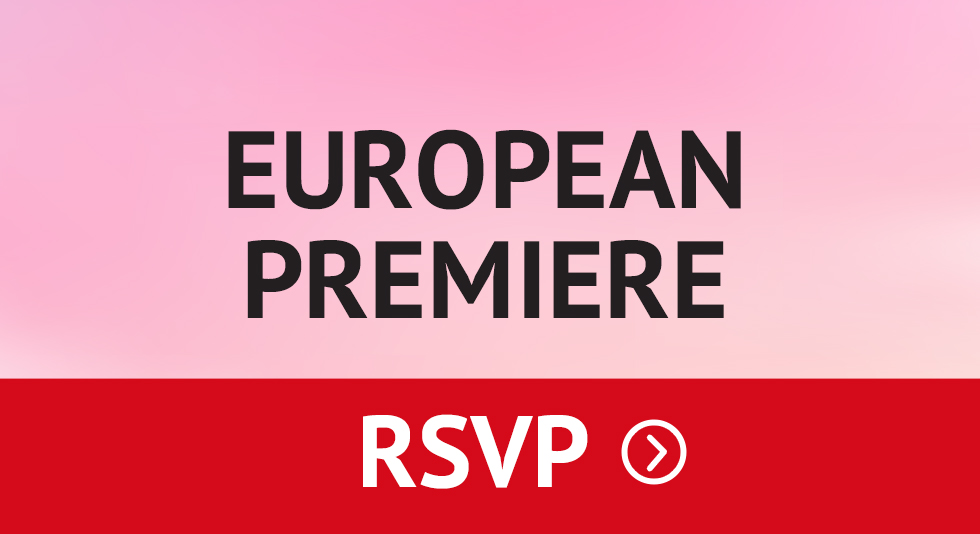 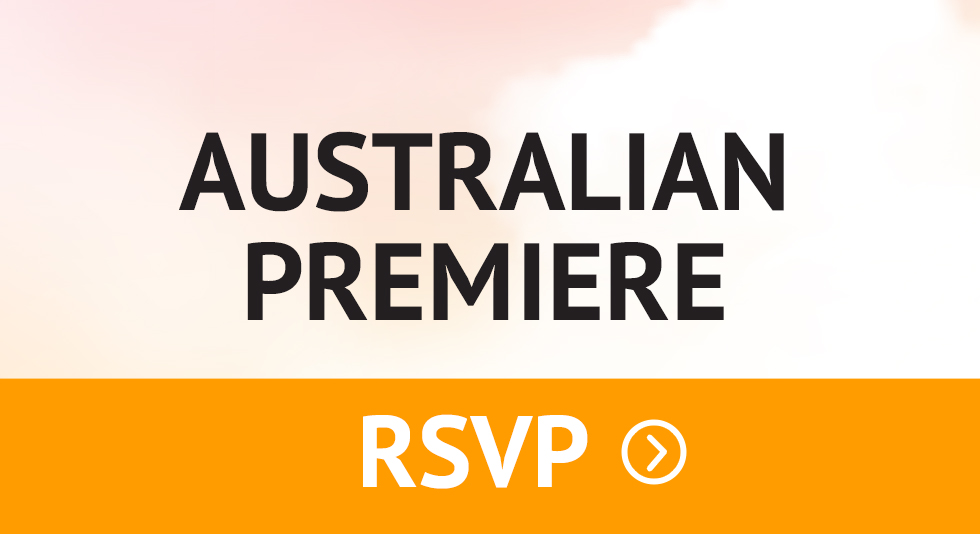 Dolly created the Imagination Library to inspire a love for books and reading amongst the nation’s preschool children. Since its inception in 1995, the Imagination Library has grown into a global endeavor and recently hit a new milestone, gifting its 150 millionth book. The Imagination Library is currently gifting books to 1.7 million children around the world each month. This spring, Dolly participated in a weekly bedtime reading series, “Goodnight With Dolly,” presented across Facebook and YouTube which garnered more than 15 million views, exceeding all expectations.

“The Library That Dolly Built,” directed and produced by journalism professor and director of Land Grant Films Nick Geidner, and narrated by Danica McKellar, goes behind the scenes of Dolly Parton’s literacy-focused non-profit, Imagination Library, to show how one of the most famous and beloved performers in the world has developed an efficient and effective program for spreading the love of reading. Imagination Library started as a gift for the children in Dolly’s hometown, Sevierville, Tennessee, and is now active in all 50 states, and 5 countries, gifting 1.45 million free age-appropriate books to children every month. The film also provides a glimpse of the profound impact the Imagination Library has on the people through original interviews with authors, policymakers, Imagination Library staff, recipients, and the legend herself, Dolly Parton. Woven throughout the film is a biographical sketch of Dolly Parton, featuring rare photos and films from her childhood. Unlike most biographies of Dolly, it doesn’t focus on her music. Instead, it demonstrates that at every point in her career, any time she has had success, Dolly Parton has come back to Sevierville to give back to her people. Evan Saxon, Head of Music at Abramorama stated,

“Dolly Parton is an amazing human, extremely generous in her time and resources, and the world is in a much better place because of her. Everybody at Abramorama is honored to be part of the team to bring this heart-warming documentary about Dolly Parton’s Imagination Library to fans around the world.”

Following the premiere, the film and the conversation with Dolly will be released nationwide as a Watch Now @ Home Cinema Release on December 11, and in early 2021 across multiple digital platforms.