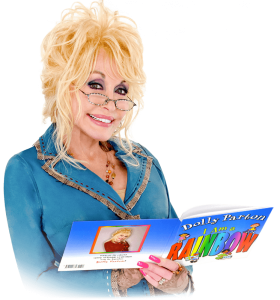 In 1999 Dolly was inducted as a member of the Country Music Hall of Fame. She has her own star on the Hollywood Walk of Fame and became a member of the National Academy of Popular Music Songwriters Hall of Fame in 2001. Broadcast Music Inc. honored her with their Icon Award in 2003, and in 2004 the U.S. Library of Congress presented her with their Living Legend Award for her contribution to the cultural heritage of the United States. This was followed in 2005 with the National Medal of Arts, the highest honor given by the U.S. government for excellence in the arts.

As a businesswoman, she flourishes with a talent to produce some of the nations best family-friendly entertainment attractions including Dollywood, DreamMore Resort, Dolly Parton’s Stampede, Pirates Voyage and Smoky Mountain Adventures.

Dolly’s dream grew year by year and country by country and today her I magination Library mails over one million specially selected, age-appropriate books monthly to registered children from birth to age five. 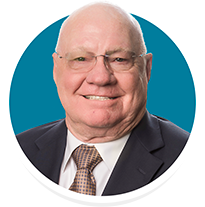 X
Our site uses a limited amount of cookies to provide essential website functions, added security measures, analytics, reporting, and program awareness. Please accept our cookie policy by clicking the “Accept” button. If you prefer not to allow cookies, you may do this using your browser’s tools. Also please note that Dolly Parton's Imagination Library adheres to the guidelines set forth by the General Data Protection Regulation (GDPR).Ok